Why cabbage on pork cutlet

Raw cabbage is the standard garnish for pork cutlet, but it was not raw cabbage from the beginning. When I explored the roots, I could see the depth of the bosom of Japanese food culture. 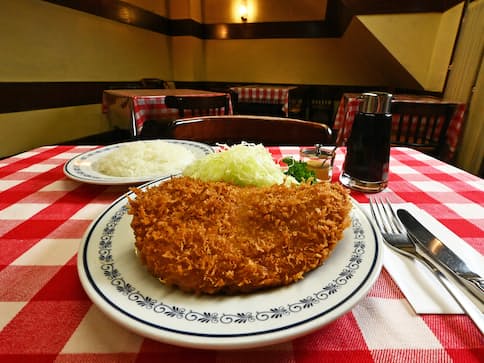 The origin of lucky bags, the theory that “Daimaru is the favorite”

Speaking of the New Year’s first sale tradition, a lucky bag that mixes the excitement of not knowing the contents and the expectation that it may contain a good deal. When I looked it up, the discourse at the beginning of the matter was also mixed up.

Soba chain, the first in Tokyo is Kansai

Stand-up soba restaurants, which are often found at train stations and in the city, are on the side of the common people who can easily satisfy their hunger. When did chain stores spread all over the country as they do today? 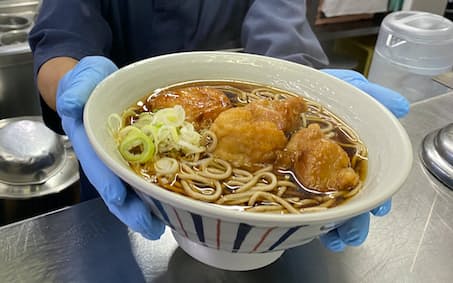