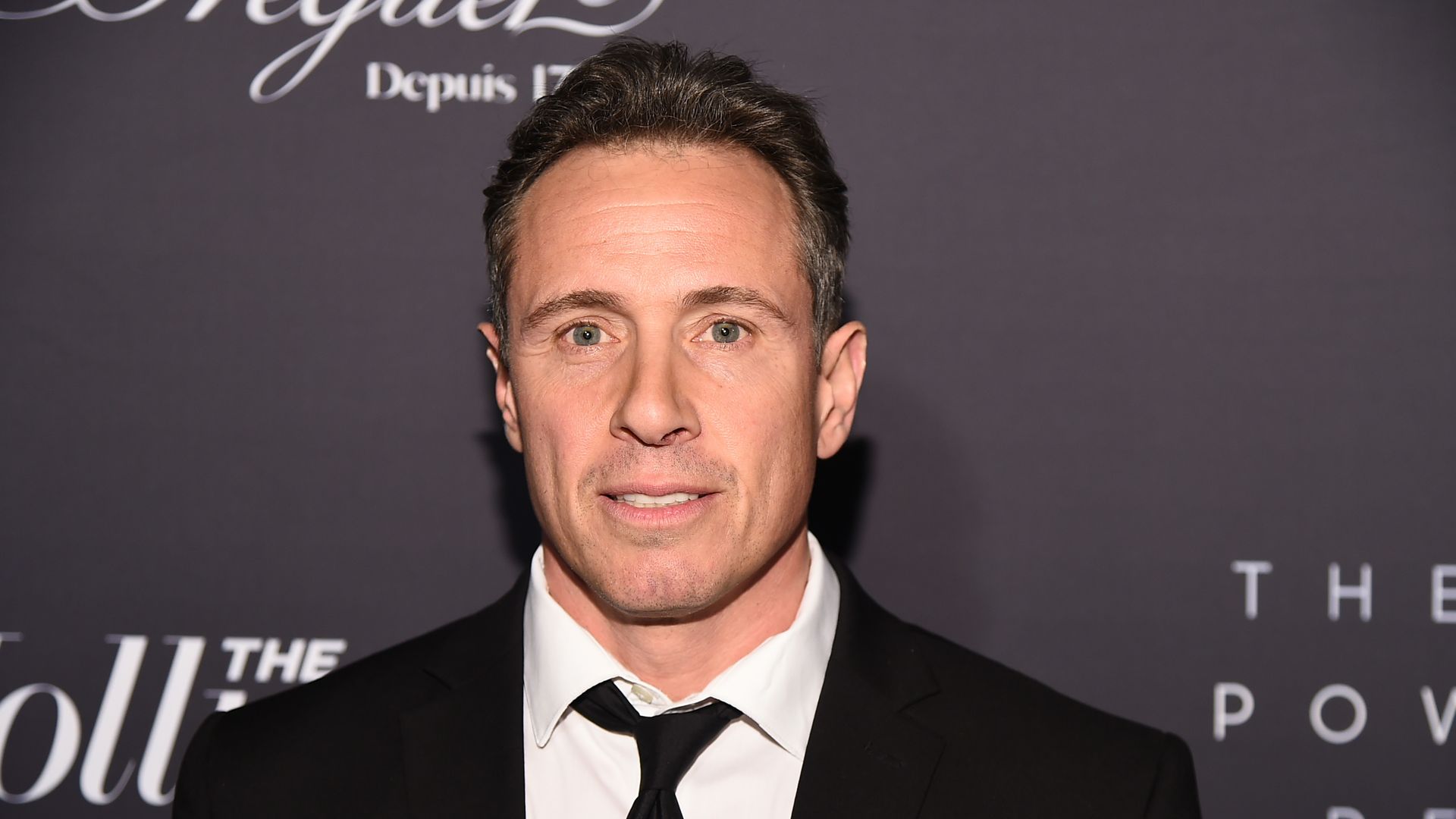 Chris Cuomo took to his radio show Wednesday to respond to CNN’s decision to suspend him indefinitely, saying he felt embarrassed.

Why it matters: The star news anchor’s remarks come on the heels of CNN’s action following new revelations about his involvement in the management of his brother’s sexual harassment scandal.

What they’re saying: “It hurts to even say it. It’s embarrassing,” Cuomo said on his SiriusXM radio show.

Thank you for helping so many and standing with so many and be a voice for so many people (that challenges crsis and need somone to help them to make their voice Heard.