this topic was on MSN and from Rusia today

The United States received from Russia during the first half of this year about 9 million tons of oil and its derivatives, a record high, as it is the highest since 2004.

Russia’s revenue from these sales during the aforementioned period amounted to nearly $ 2.2 billion, according to Russian customs data.

The data showed that exports of oil and its derivatives to the United States accounted for 12% of the total exports of this type, and the United States ranked second in purchases of black gold, and came after the Netherlands, whose purchases in the period from January to the end of June of this year amounted to about 12.9 million tons of Russian crude .

This comes at a time when Washington is seeking to block the implementation of the “Northern Torrent-2” gas project, under the pretext that Europe will become more dependent on Russian energy resources in the event of the project, which aims to extend a pipeline to pump gas from Russia to Germany.

Does The U.S. Import Oil From Russia?

As the world’s second largest oil producer (behind the U.S.), Russia’s oil production hit a post-Soviet record in 2018, at 11.3 million b/d, or 11-12% of the global market. Joining an OPEC-led bloc to keep oil off the global market to push prices up, Russia to start the year had agreed to cut 228,000 b/d from October levels. Yet in March, the nation’s production was just 190,000 b/d less. 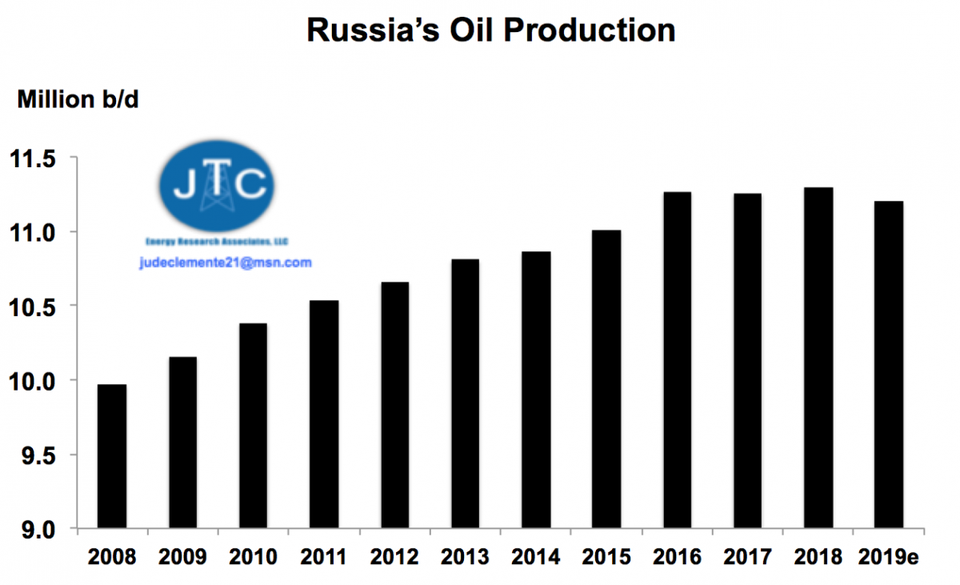 The U.S.-Russia story over the past five years or so has brought up many important questions and discussions.

As a sanctioned U.S. country, the question I want to answer: Do We Import Oil From Russia?

Yes, we get about 2% of our total oil demand and 4% of our imports supplied by Russia

And only 10-15% of the oil that we get from Russia is crude oil, with petroleum products accounting for the rest.

This fall makes sense since U.S. crude production has more than doubled since 2011 to around 12.2 million b/d today, while domestic demand has been flat at 19-20 million b/d.

And the country has slow growing domestic needs to use more oil, so the ability to export will remain strong.

Each year, Russia has an extra 8-9 million b/d of crude oil available for export, the largest oil surplus in the world.

Russia would be just fine with oil prices at $40-45, while the Saudis prefer oil at least $70, or maybe even $95 to balance its budget.

“Russia may dump OPEC oil deal to fight for market share,” perhaps pushing oil to $40 or below. Oil prices would fall to that level if OPEC abandoned its deal as well.

Russia has around 110 billion barrels of proven oil, basically what it had 20 years ago. In contrast, U.S. proven reserves have increased 66% over that time to 50 billion barrels.

Russia realizes the undeniable ongoing importance of oil and gas and is seeking to develop the Artic for its treasure trove of natural resources.

In addition, although the country has not yet needed to exploit it, there is unlimited potential in Russia for shale oil and gas production.

We know its coming: “Meet The Oil Shale Eighty Times Bigger Than The Bakken.“ 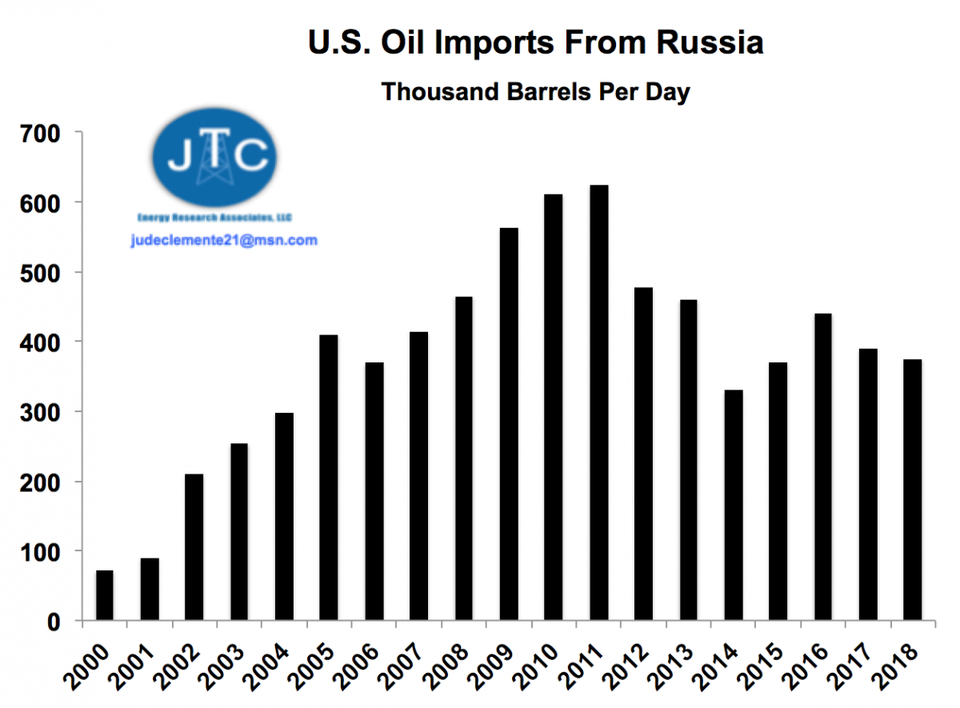 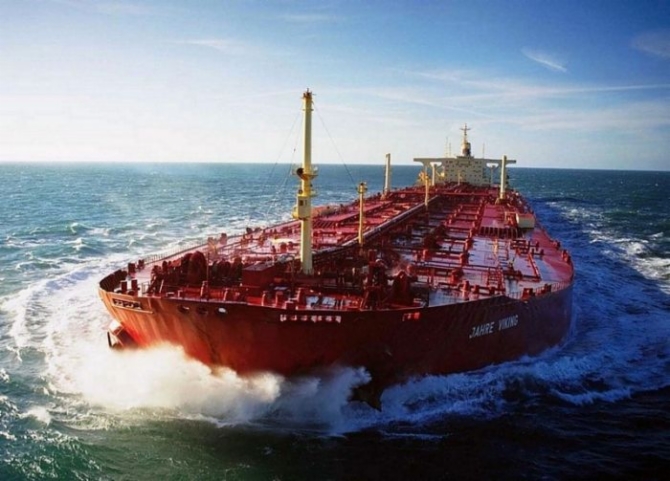 Out of the sheer need to transport “black gold” from remote areas of extraction to locations where they could be refined and become of significant importance, the creative ideas of an early oil miner found their feet and developed into a work of invention.

And a mighty marine masterpiece was born — the oil tanker ship.

An oil tanker ship is a large ship that moves oil across the globe. The size is dependent on the quantity of oil they carry and whether they travel through inland or coastal routes. With 2 million metric tons of oil each year, their importance in the oil industry cannot be overestimated.

Due to their colossal size, they offer a simple and cheap approach to transporting oil over long distances, providing a huge platform for big corporations to maximize their profit.

The advancement that was achieved by their emergence has never been relegated to the background. However, they‘ve caused serious issues too—the percentage of the most disastrous ecological calamities abounded because of their emergence on waterways cleaning equipment.

The first type of these ships was built in 1860s with wind-powered sail, which, subsequently, were replaced with steam engines. This was the ingenuity and product of the Palmer Shipbuilding and Iron Company, and was named Vaderland. Then, oil makers in Pennsylvania had their hands full with the utilization of badges; a large ship tugged by an alternate boat. They are usually unpowered.

Zoroaster was the name of the first oil tanker built and designed by Ludvig Nobel of Sweden in 1878. Ludvig and his sibling were at the helm of affairs at Branobel—a huge oil organization in the 1870s.

Oil tanker capacity is estimated based on their convey limit in dead weight (DWT), which is the total weight of a ship (including the load, crew, provisions, etc.) excluding the weight of the ship if unloaded.

Oil tanker capacities based on deadweight are as follows:

With an oil tanker size of 500,000 barrels, these tankers sure command a measure of respect in this industry. They are regarded as the largest vessel that travels through the Panama Canal.

A crude oil tanker of this sort weighs up to 70,000 dead weight tons (a crude oil tanker is one of the two types of oil tankers that move raw unrefined oil from where it is pumped out of the earth to where they will be refined).

Their weight ranges from 70,000 to 120,000 dead weight tons, with a capacity of 750,000 barrels of oil. In the Average Freight Rate Assessment tanker system (AFRA), they are the largest tankers. AFRA is a standard used for contract terms with well-defined ship capacity tanker explosion.