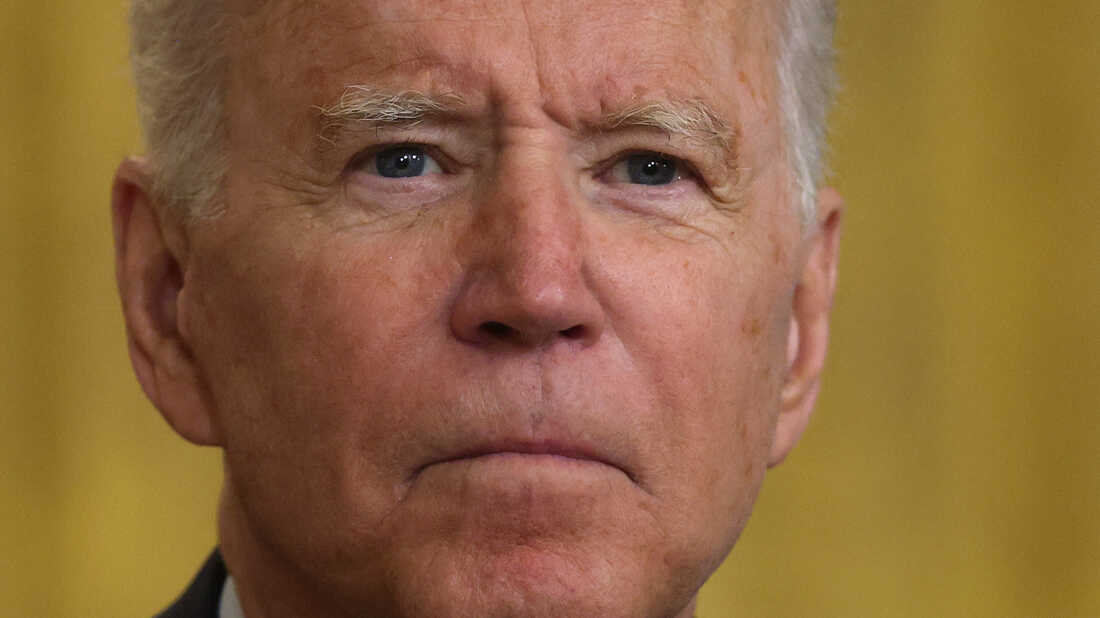 President Biden promised that the United States withdrawal from Afghanistan would not be a hasty rush to the exits.

It would be responsible, deliberate and safe.

But clearly he and his administration misjudged the speed with which the Afghan forces would collapse and the Taliban would take control.

“The jury is still out. But the likelihood there’s going to be the Taliban overrunning everything and owning the whole country is highly unlikely,” Biden said on July 8, but just a month later that appears to be exactly what’s happening.

As fears rise of the Kabul government collapsing, Biden now has to send 3,000 troops back to Afghanistan on a temporary mission to help evacuate most of the American embassy in Kabul and Afghan civilians who supported the U.S.

The move has led to more questions about whether the United States was mistaken by withdrawing so quickly, but Biden said this week Afghans “must fight for themselves” as the U.S. military remains on track for a full withdrawal by the end of August.

Here are five reasons why the U.S. is not likely to return to war in Afghanistan.

1. Voters are opposed to staying in Afghanistan

For months, Biden has been making the case that it’s time “to end the forever war.” The war was launched after the Sept. 11, 2001, terror attacks by al-Qaida, which was given safe harbor in Afghanistan by the then-ruling Taliban.

His push has been largely supported by the American public.

A July poll by the Chicago Council found 70% of Americans support withdrawing U.S. forces from Afghanistan by Sept. 11, the 20th anniversary of the attacks, while 29% oppose doing so.

Ryan Crocker, a former U.S. ambassador to Afghanistan, says once Biden made the decision and started pulling troops out, there was no turning back.

“You cannot rewind this film,” he said.

Crocker said it’d be “political suicide” at this point to return to combat operations. He noted that Biden this week had said, “I do not regret my decision,” even as the Taliban gained more territory.

To be clear, Biden is already in troubled political waters. Republicans are blasting him over the quick advance of Taliban forces, raising the specter that Afghanistan could once again become a haven for terrorists.

And Crocker says Biden should also be concerned about the reactions from his own party:

Compared to when he reopened the Kabul embassy in 2002, Crocker said the Taliban is operating under an “utterly different scenario” today.

They’re a much stronger fighting force. They’ve been inspired by their victories. They have momentum.

Yes, combat troops could return. The Taliban military is no match for U.S. forces. But the costs would not be insignificant and likely far more than what the American public is willing to support.

“It would destroy his presidency, not least because they would have to fight their way back in, and they would clearly take casualties doing it,” Crocker said.

The United States spent $2.26 trillion on the war in Afghanistan, trying to rebuild the Afghan government and train its military, according to the Costs of War project.

Ivo Daalder, who served as a U.S. ambassador to NATO from 2009 to 2013, said after 20 years of investments, the Afghan state could still not defend itself.

“And for his critics who say, ‘Oh, if we had just stayed a little longer we would have avoided the situation.’ If you weren’t able to do what needed to be done in 20 years, why do you think 21 or 22 years would have done the trick?” Daalder said.