the Trump administration banned Chinese telecom equipment giant ZTE from buying American-made parts, threatening to cripple the company’s worldwide operations. An opening salvo in Trump’s trade war with China, the measure was extreme. But ZTE had violated export controls by selling technology to Iran and North Korea, then breached an agreement with the Commerce Department in which it had pledged to stop. Moreover, ZTE makes technology that can be used for surveillance and has ties to the Chinese military. 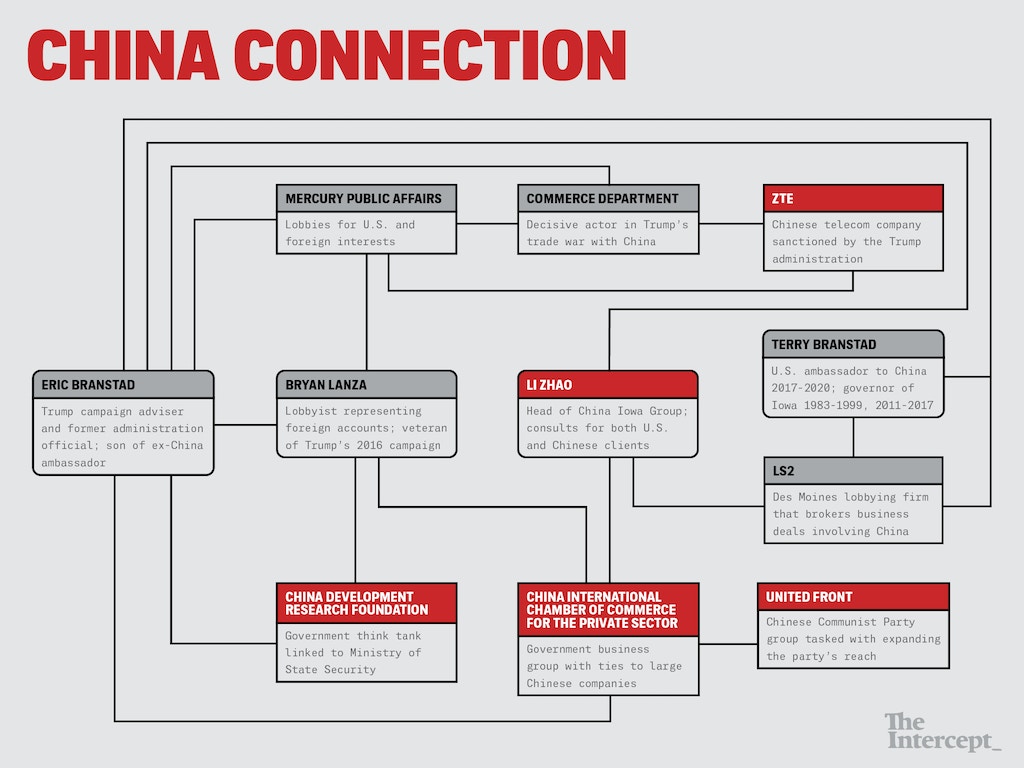 In Eric Branstad, the Trump Administration Has Its Own Hunter Biden Problem