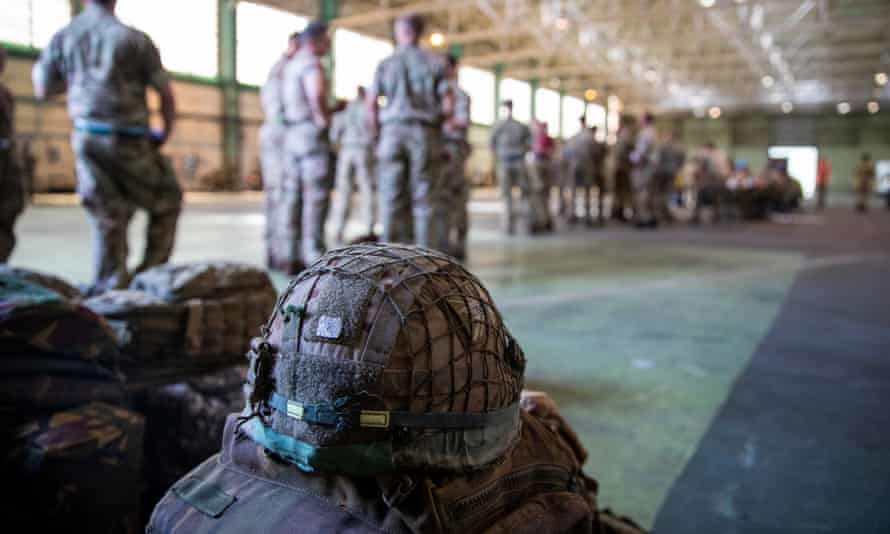 US troops have begun arriving in Afghanistan to help evacuate thousands of people, including embassy staff, and Afghans and their families who worked for them as a sweeping Taliban offensive draws ever nearer to Kabul.

Diplomats and nationals from a host of western countries are scrambling to leave the capital, with insurgent fighters now camped just 50 km (30 miles) away after a campaign that has seen provincial capitals swiftly fall.

On Saturday, the Taliban launched a multi-pronged assault on Mazar-i-Sharif, a major city in northern Afghanistan defended by powerful former warlords, according to Munir Ahmad Farhad, a spokesman for the provincial governor in Balkh province. There was no immediate word on casualties.

President Ashraf Ghani had flown to the city on Wednesday to rally its defences, meeting several militia commanders allied with the government.

He will deliver a televised address, his first public remarks since the Taliban made major gains in recent days, on Saturday.

In Kabul, US embassy staff have been ordered to begin shredding and burning sensitive material, as units from a planned re-deployment of 3,000 American troops started arriving to secure the airport and oversee the evacuations. Pentagon spokesman John Kirby said “elements” of a battalion were now in Kabul, the vanguard of three Marine and Army battalions that the US was sending to the city.

Kirby said that most of the troops would be in place by Sunday and “will be able to move thousands per day” out of Afghanistan. “Capacity is not going to be a problem,” he said.

The US is also moving an additional 4,500 to 5,000 troops to bases in the Gulf countries of Qatar and Kuwait, including 1,000 to Qatar to speed up visa processing for Afghan translators and others who fear retribution from the Taliban for their past work with Americans, and their family members.

Kirby said some of those troops would be a reserve force on standby “in case we need even more” than the 3,000 going to Kabul.

Helicopters have been flitting back and forth between Kabul’s airport and the sprawling US diplomatic compound in the heavily fortified Green Zone – 46 years after Americans were airlifted out of Saigon, signalling the end of the Vietnam war.

The UK said about 600 troops would be deployed on a short-term basis to support British nationals leaving. Earlier on Friday, many countries including Spain, Denmark, Norway and the Netherlands announced the withdrawal of staff from their respective embassies.

Canada said the first plane-loads of asylum seekers have already landed in Toronto on Friday, as part of its promise to take in up to 20,000 Afghan refugees, including women leaders and government workers.

On Friday, insurgents took control of four more provincial capitals, having on Thursday seized Kandahar and Herat, the second and third-largest cities. Afghan government forces are in disarray, and there are reports the vice-president, Amrullah Saleh, has fled.

US military intelligence suggests Kabul could come under pressure within 30 days. If trends continue, the Taliban are likely to gain full control of the country in months, it says. Refugees from the insurgents’ relentless offensives elsewhere have flooded the capital.

The refugees Canada will take in include the “particularly vulnerable” still in the country or those who have already fled to neighbouring states. They include human rights activists, persecuted minorities and journalists.

The foreign minister, Marc Garneau, said Canada “owes Afghans a debt of gratitude and we will continue our efforts to bring them to safety”. The immigration minister, Marco Mendicino, said: “The situation in Afghanistan is heartbreaking and Canada will not stand idly by

I wish to go safe  to Kabul,  be Safe and be back safe and have mission accomplished perfectly

All My Best Wishes